Click here to see what Antwon has been up to! 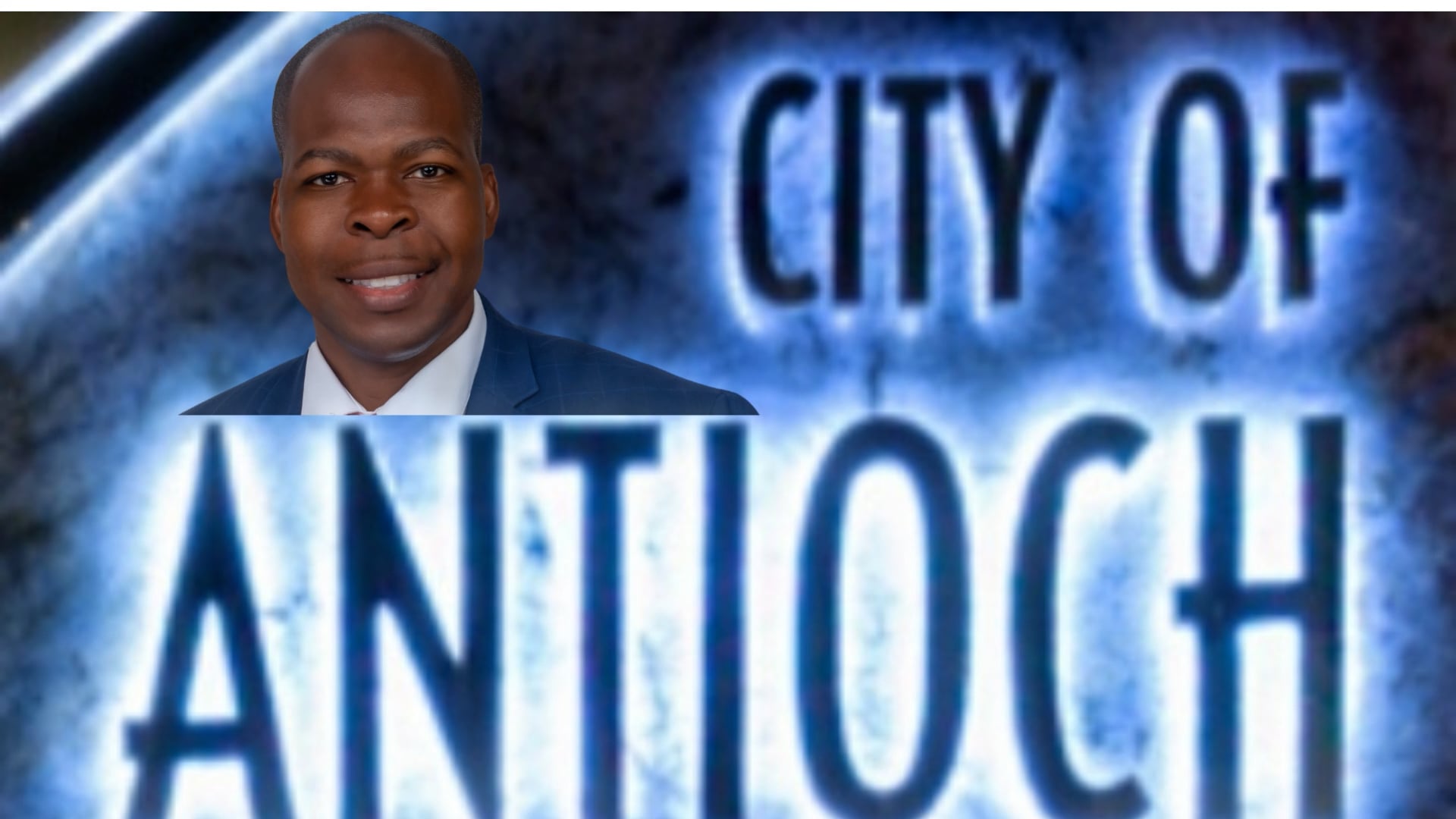 One step closer towards improving Antioch.

Leader, Public Servant, Soldier, Veteran, Supervisor, CEO, Husband, Father, Brother, Cousin, and Son are just a few titles that describe Antwon Webster.  As a child, he grew up in South Carolina experiencing the trials and tribulations of life.  It can be said that self preservation is what enabled him to keep a level head.  Barely graduating High School, Antwon ventured into college directly after High School as a soon to be father.  Not giving  immediately becoming the Father of his new born son Antwon Jr.

From that point on Antwon became determined.  He joined the U.S. Air Force where he gained skills as a leader.  He further matured as a single father, and later married and father four additional kids.

After separating from the U.S. Air Force, Antwon gained a career with the U.S. Army Corps of Engineers where he engages as a leader overseeing responsibilities that support the recovery, maintenance, and building of our nations infrastructure.  Making a difference is a value that Antwon holds dearly to his heart.

As a leader, he is driven to make a difference in his hometown of Antioch, California.  Antioch is home for him and his family, and making a wonderful place his family to live is a priority, to include enriching the lives those within the City of Antioch.

Check out Antwon on Facebook to find out what he has been up to.

Making a difference where it counts the most

Antwon is a committed member of the Antioch, CA community and has been working tirelessly to make Antioch a better place.  Antioch is home for Antwon and his family which is one of the driving factors in his desire to improve Antioch.  He is committed to providing Antioch and the residents with the service they deserve.

Antwon knows the value of putting people first.  Through partnership and collaboration he is working to achieve greatness for the City of Antioch.

Antwon wants and needs your help to get Antioch back on track.  COVID-19 has hit our economy hard, and now is time Antioch to be resilient and turn things around.  Volunteering in the community is just as important today as it has always been.  Don't miss you chance to be part of something great, reach out to us today to discuss how you can work with Antwon and his team to give back to the community.

Your support helps us achieve goals together.

Antioch is depending on us!

"Today, is a great day to make a difference"MLK jr